Would you like to switch to the accessible version of this site?

Don't need the accessible version of this site?

What's The Benefit of Marriage? 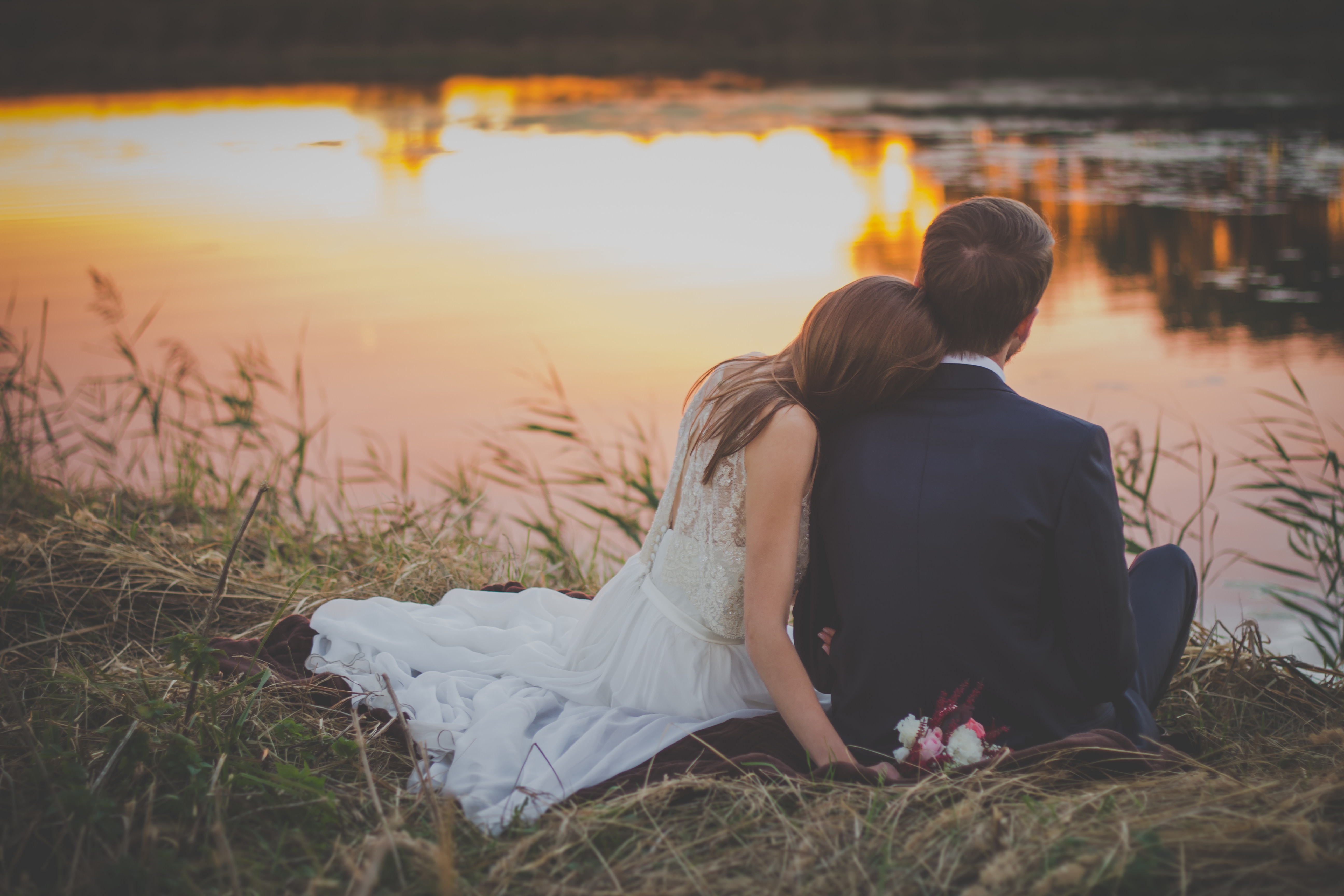 IT’S ONLY A PIECE OF PAPER

Jesus tells us that the institution of marriage was initiated by God at the beginning of creation (Matthew 19:3-5). Yet, after seeing many of their friend’s marriages fail, some people may question its long-term value.  A common observation is that marriage is, really, “only a piece of paper.”  A life-long commitment to a relationship that has a popularly reported 50/50 chance of success makes the prospect intimidating.

THE FACTS ABOUT MARRIAGE

However, recent research is validating the benefits of marriage towards a person’s health, happiness, and longevity. In a 2012 article “The Health Benefits of Marriage” on the Focus On The Family website, the author, Glenn Stanton, summarizes and references recent research.  Research confirms that married people are more likely to:

Conversely, research suggests that cohabiting partners do not receive the same health benefits that married partners seem to enjoy.  Along with measures of financial wellbeing, general health, and psychological wellbeing, married couples seem to fare better than cohabiting couples.  As Stanton observes, it would seem that marriage carries with it certain benefits that are often overlooked.

DON’T BELIEVE EVERYTHING YOU READ

In a related article, Stanton addresses the sometimes misleading—yet, oft-quoted—statistic that 50% of all marriages end in divorce (Stanton, Glenn. “ What Is The Actual Divorce Rate?” Focus on the Family, 2015).  His research makes clear that it is important to ask the right questions.  The best indicators for the success or failure of a marriage are often apparent at the beginning before the knot is tied.  Further, other indicators predict the likelihood that a  marriage will fail.  When detected early, many problems can be addressed and resolved with counseling.

As a general rule, premarital counseling can help identify problems at their genesis as personalities and preferences are addressed, compared and contrasted, and evaluated for compatibility over time.  Another advantage of pre-marital work is that a relationship with a therapist can be useful if and when problems arise in the future.  The groundwork has already been done and therapy can be more strategic, addressing the specific issues that surround the difficulty. 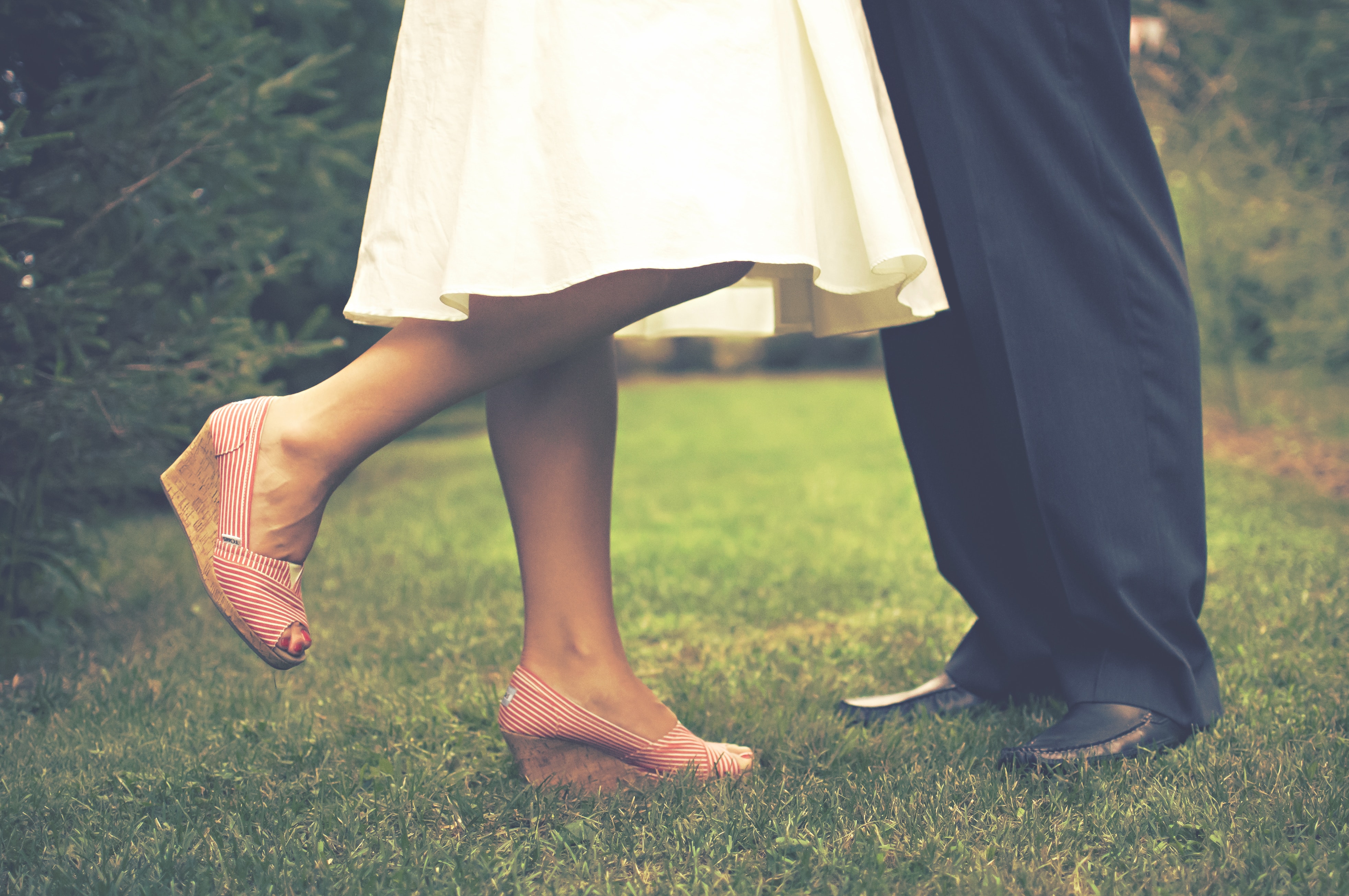 Marriage is a good thing that encourages us to see the world from another person’s perspective.  As we adjust to this other person with a life-long commitment, some benefits can affect more than emotional well-being but also health issues.  Premarital work can be a useful tool in helping foster these positive benefits.  With the right therapist, couples can capitalize upon their strengths, compensate for each other’s weaknesses, and complement each other’s similarities and differences to build longevity and unity that truly benefits everyone. 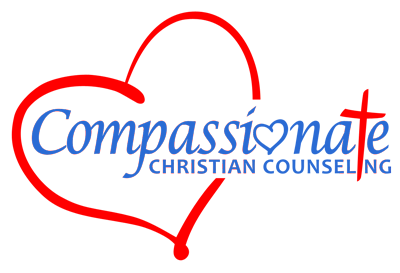